Indeed, great things happen when everybody do their part. 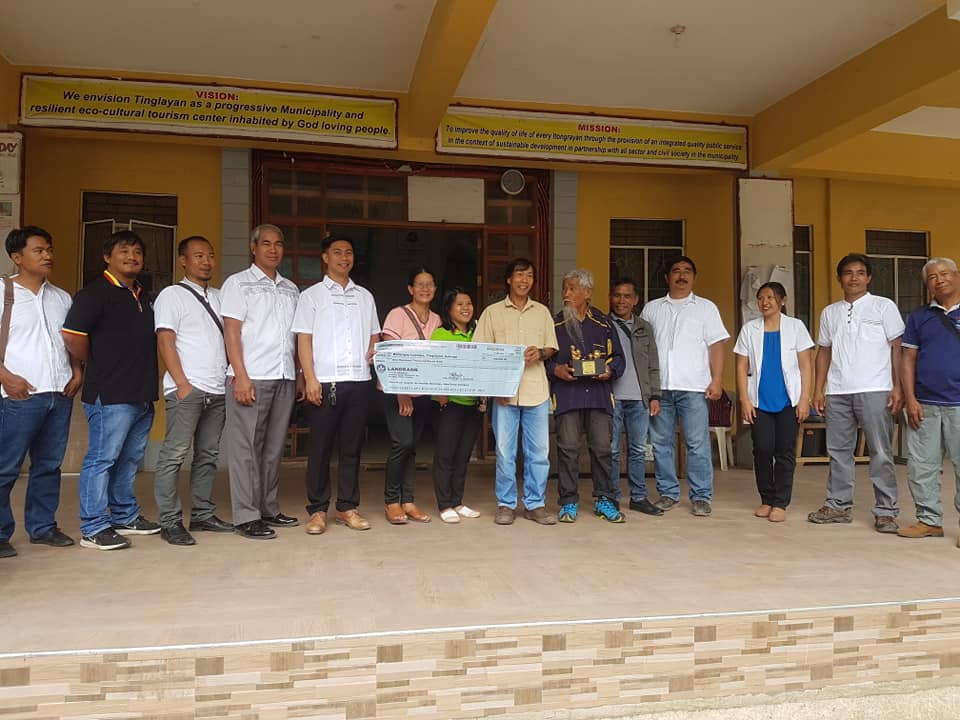 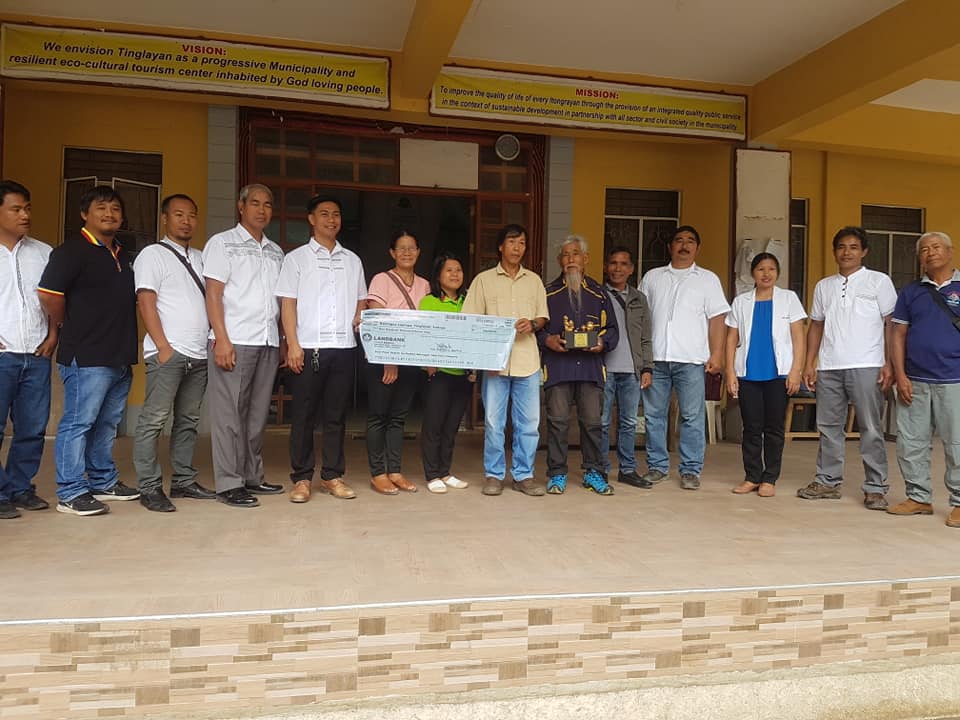